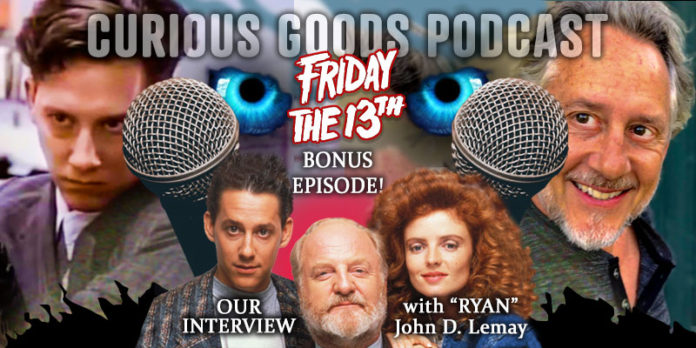 The 1980s featured an interesting tapestry of televised entertainment. Those of you with an affinity in STAR TREK, might not know, that if a station chose to “buy into” STAR TREK, they would also have to take on a program called “Friday The 13th: The Series.” This series didn’t have anything to do with hockey masks, large butcher knives or forlorn/horny teenagers who would then be murdered every 9.5 minutes. It had everything to do with CURSED ANTIQUES, their recovery and the relationships developed about it all via our three main characters. Micki – the powerful redhead cousin, who wasn’t just great to watch, but FUN to look at. Jack Marshak, the ultime man-of-providing-knowledge action – who had the newspaper clippings and leatherbound books to prove it. Then there was Ryan Dallion – a young man and Micki’s cousin who represented the MALE demographic that was watching this show. For two season’s worth of episodes, Ryan gave us emotions of all kinds, stories to revel in and magic moments to clutch close to, and then – he was gone – written off the show after just 54 episodes. How does a young man who is contracted to a multi-year contract on a television show come to the choice of asking – to be written off? What happened? How did it all go down? What has the man that gave us Ryan Dallion been doing all these years later? We’ll find out inside the most-recent episode of The Curious Goods Podcast – a program that provides you an educational review of each and every episode of Friday The 13th: The Series – and a whole lot more as they interview Ryan Dallions Alter-Ego – John D. Lemay… 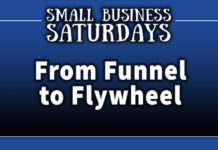 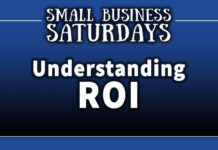 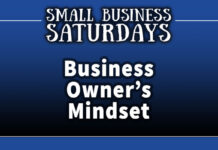 Curious Goods: Cupid’s Quiver – A Revisit, Retelling and Review of...

Curious Goods: Doctor Jack – A Revisit, Retelling and Review of...