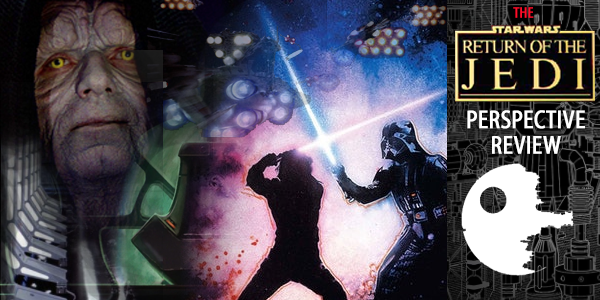 There have been many stories about a Father and Son, but few had the impact – even now these many years later, than Return of the Jedi. While it was originally the third offering in the STAR WARS Universe, Return of the Jedi provided only the initial seeds of a much deeper, richer story of the Skywalker family. The jubilation and excitement of a successful mission wasn’t the final chapter, but it DID originally end Luke Skywalker’s journey. Time to find out what two cops and and an OG Podcaster think about one of the most-memorable sequels from a galaxy far, far away now! 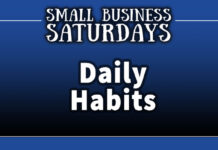 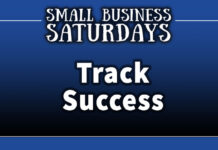 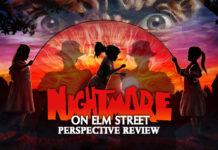 The Perspective Review of: Nightmare on Elm Street (1984)

Curious Goods: A Cup of Time – A Revisit, Retelling and...