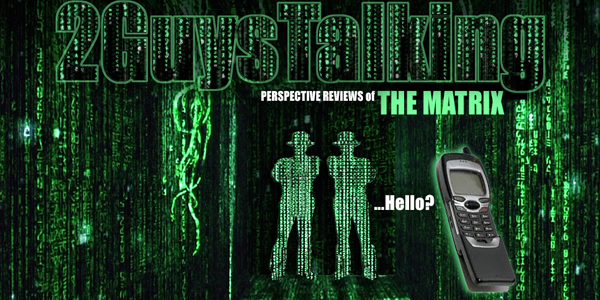 There have been other Matrix-inspired films. With two sequels that were received (though not as successful), feature film-oriented animated effort, and now a new “not-a-sequel, not-a-reboot” being issued, The Matrix saga continues. One of the best ways to understand the things that exist in front of you, is to reflect on what’s come before. The Matrix, released in 1999 was a marvel of special effects, character development, gun-porn and feature film contemplation. The 2GuysTalking Perspective Review of the Matrix not only brings the one-of-a-kind review flavor to the Keanu Reeves led romp, it also features Matt Bauer, the dynamic firearms trainer with Sovereign Arms that shares details, functionality and more for EVERY SINGLE FIREARM featured inside The Matrix. If you are looking for a deep-dive, reflective, information-bomb that satisfies – then it’s time to grab your skin-tight leather outfit, a case of fully-loaded magazines and snap your spine with the signature scorpion kick – as you push the PLAY button here to listen to The Matrix Perspective Review! 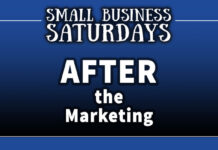 Small Business Saturdays: After the Marketing 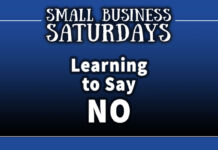 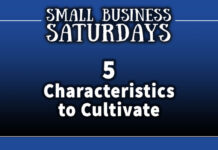 Digitally Dispatched: You’ll Always Have to Dig Deeper as a Dispatcher…